In the year 2016, the Design Monat Graz went under the topic ‘design thinking - thinking design’. Through a competition process, our project was chosen to be the this years Corporate Identity (CI). The main topic of our CI was ‘All creativity starts on paper’ – paper being something everybody can relate to. 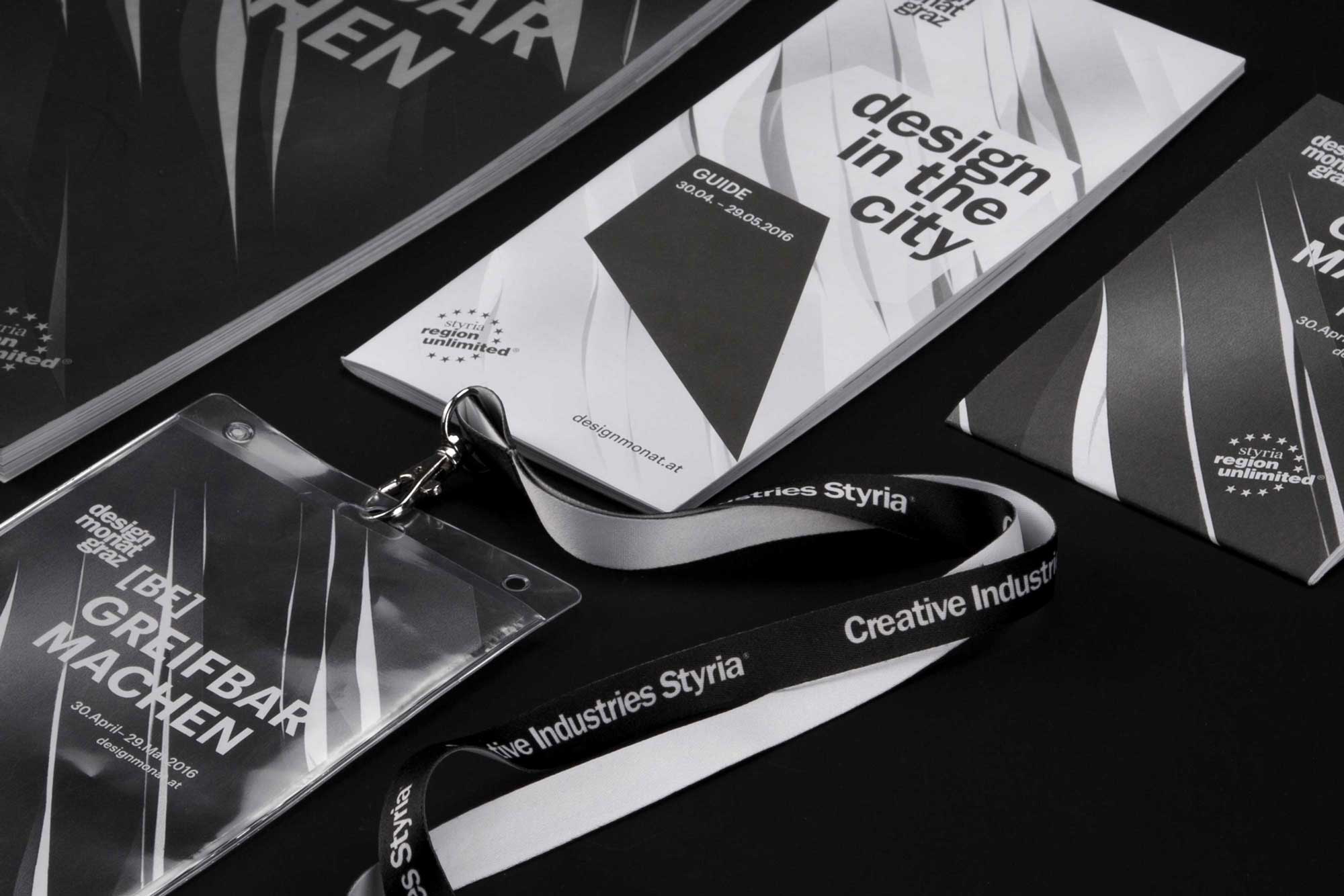 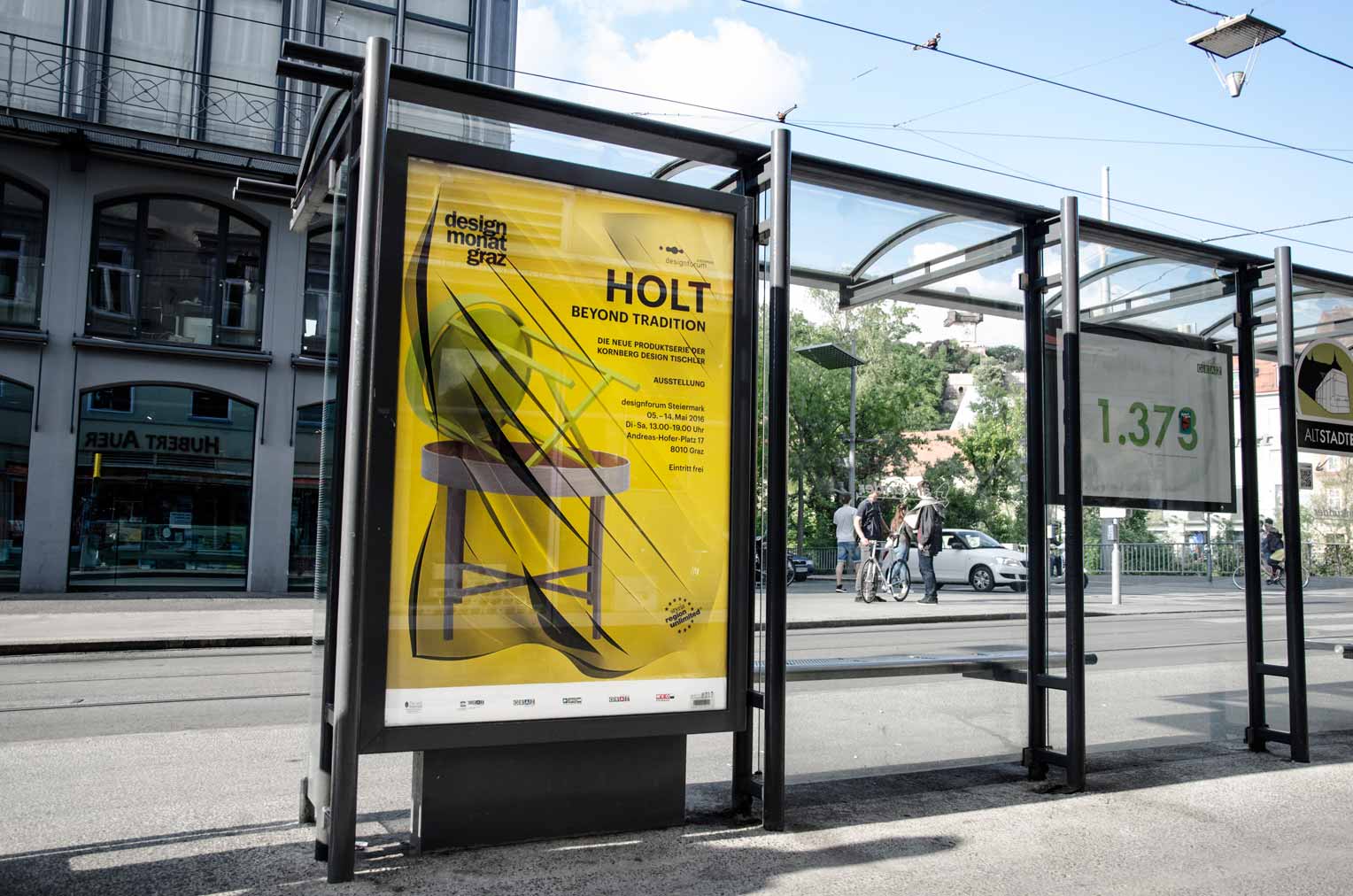 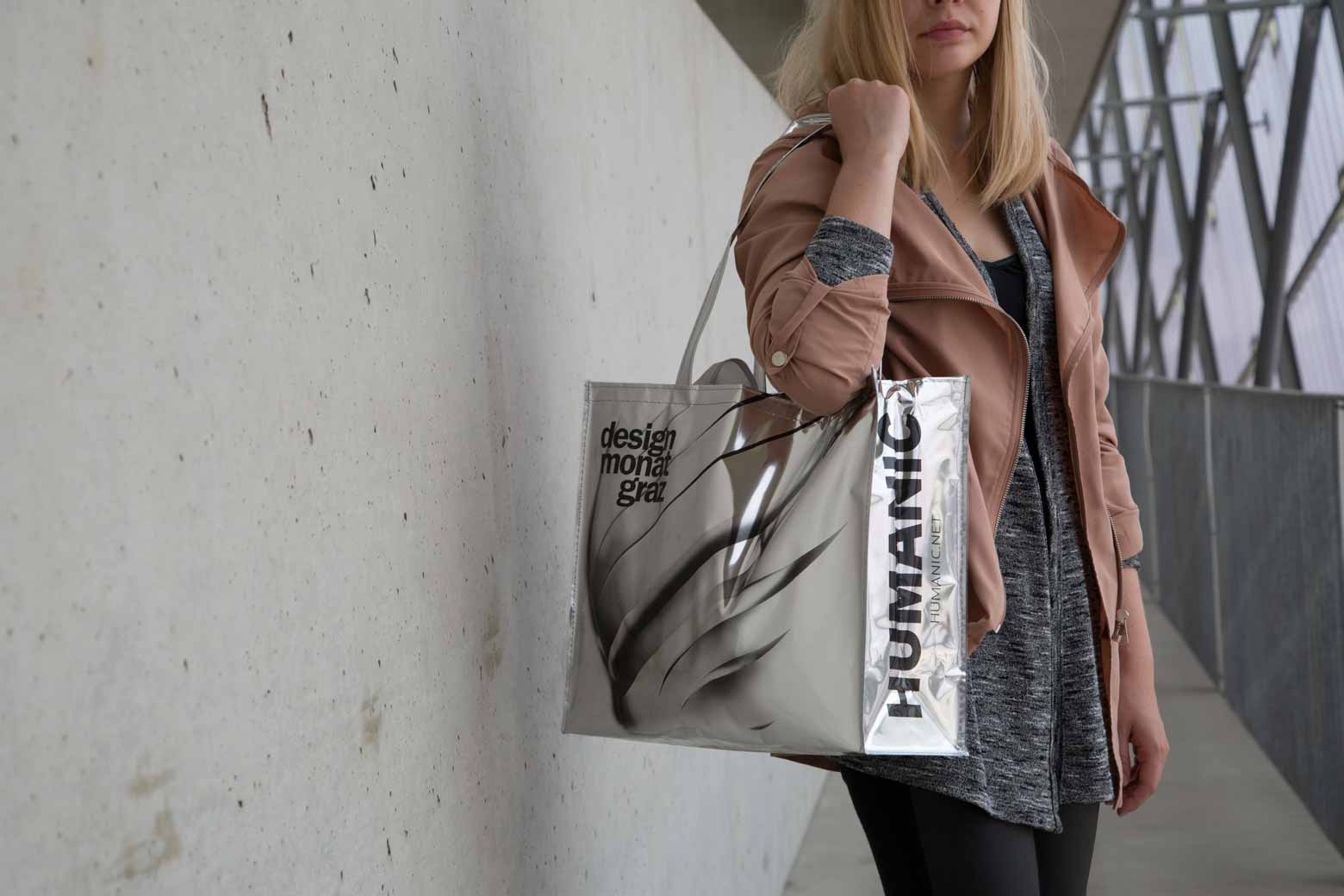 Using classical architectural studies of cutting and forming paper, I created a sculpture which we used as a key visual for the CI. During the working process of creating this sculpture, many variations resulted as being useful to the CI, and gave it the capability to warp within itself. The second step was to create the slogan, [BE]GREIFBAR MACHEN – which when translated to English would mean: making design comprehensible yet tangible. 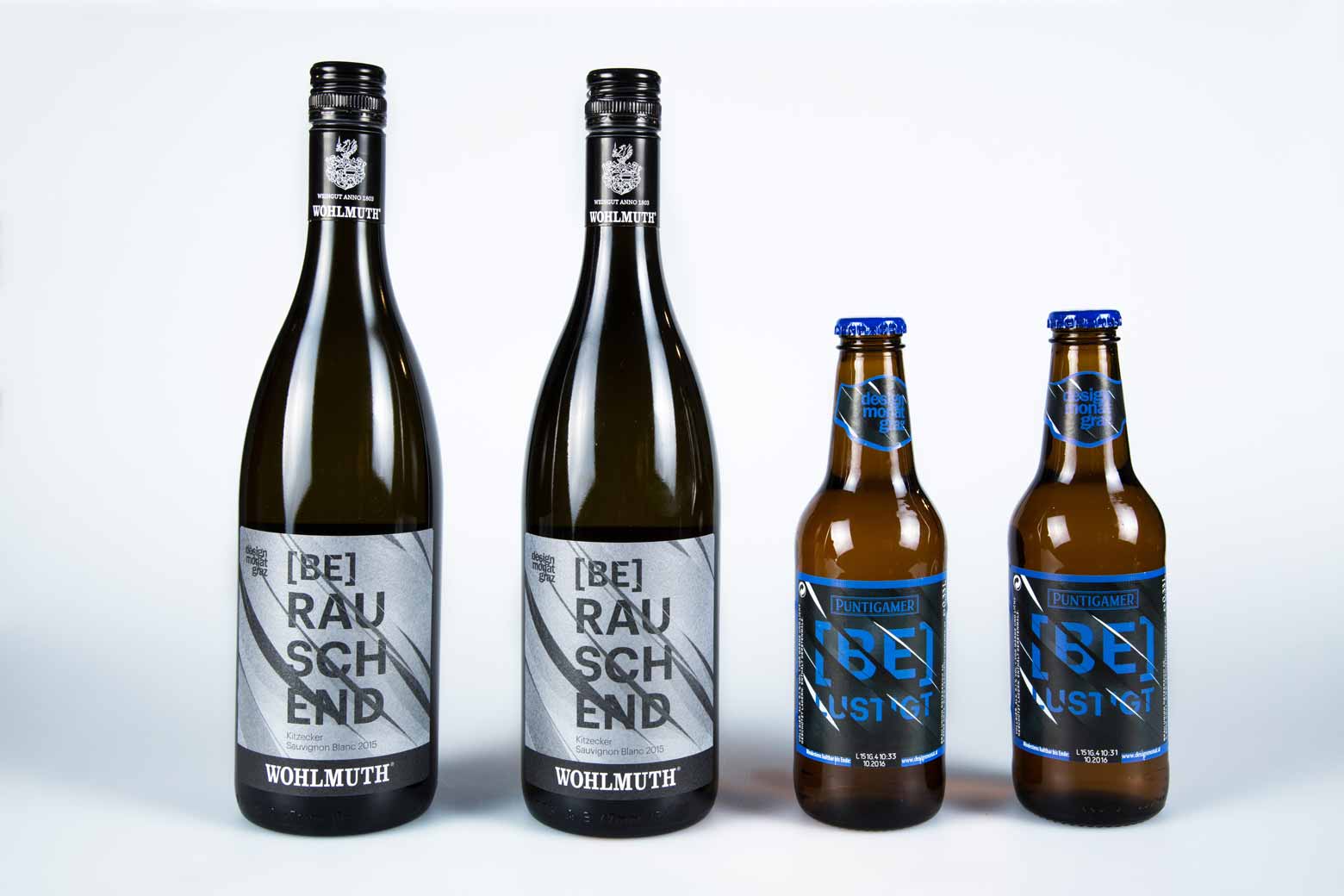 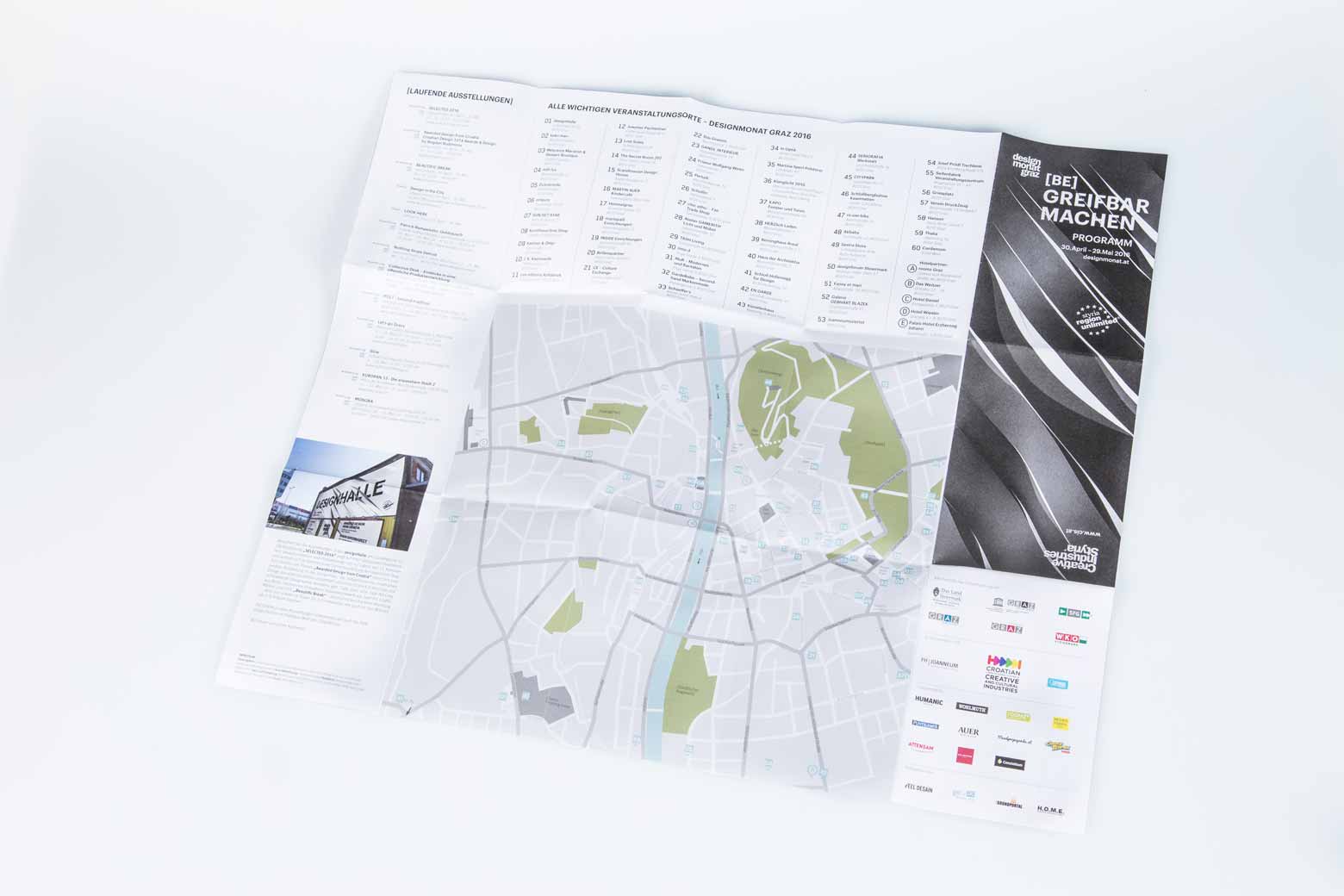 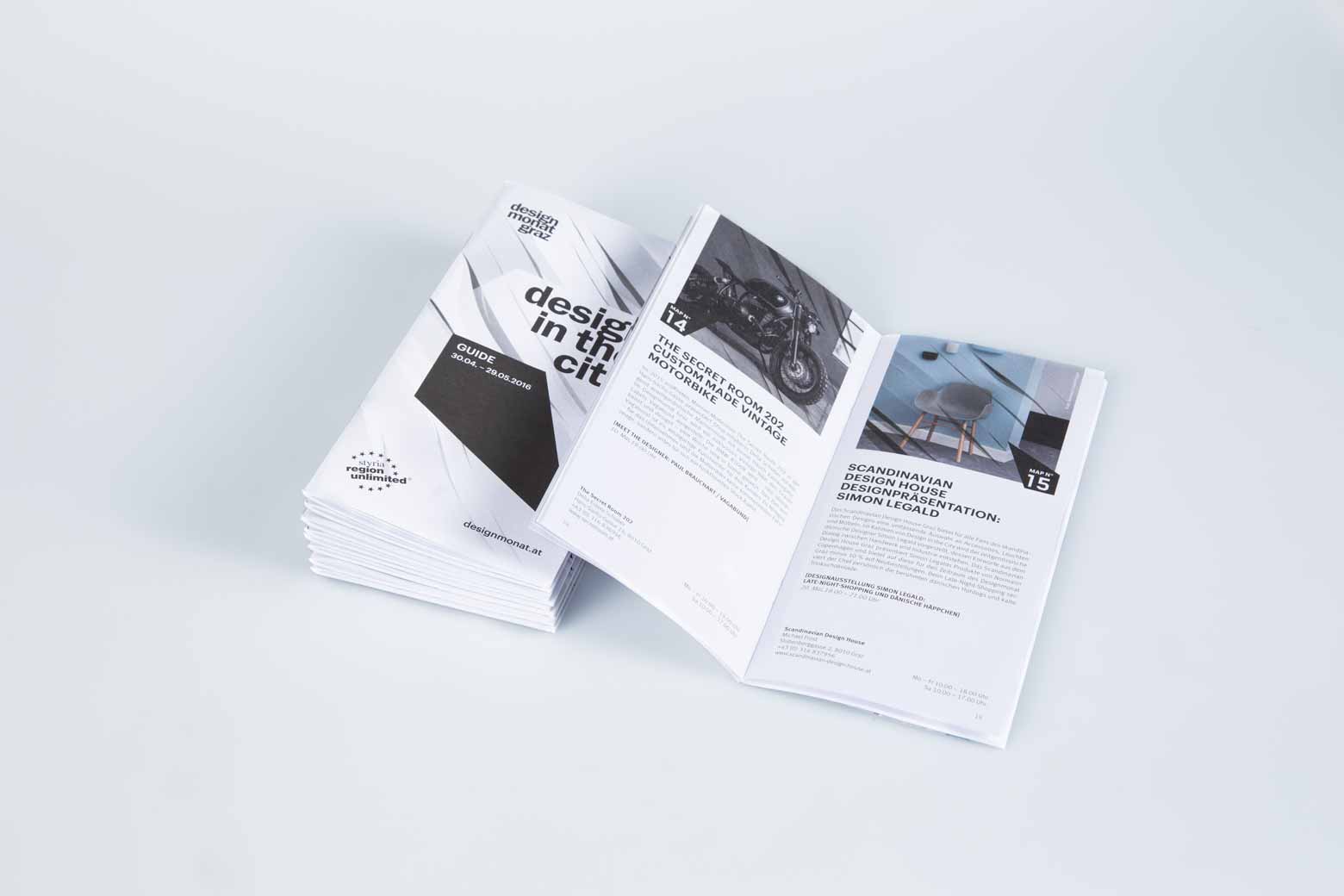 To fuse the typography with the paper sculpture, I cut the typography on point of intersection making it appear as being part of the sculpture – basically creating an illusion. Thank you to Nina Escobar Castillo and Philip Veech for helping with the design and implementation. 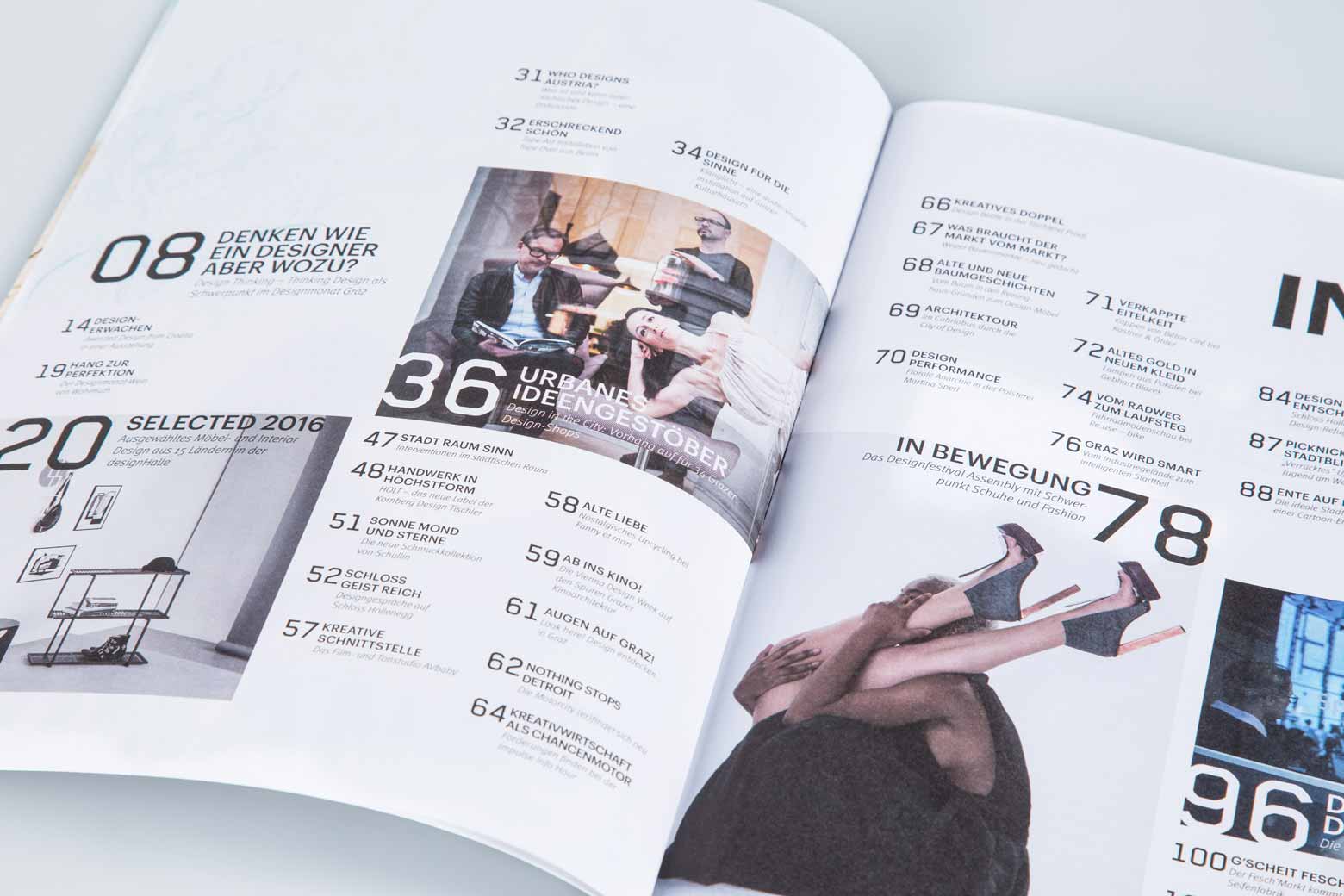 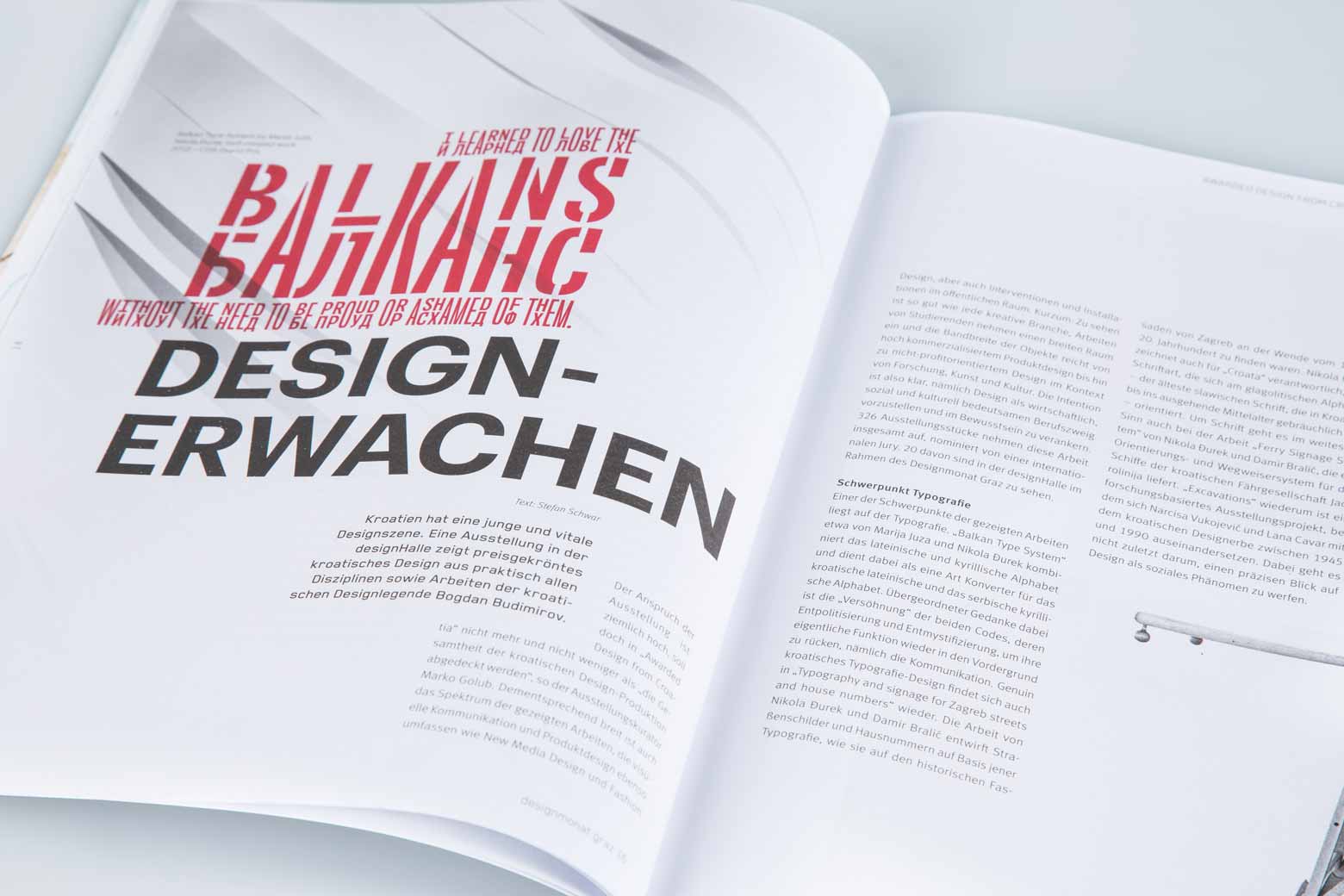 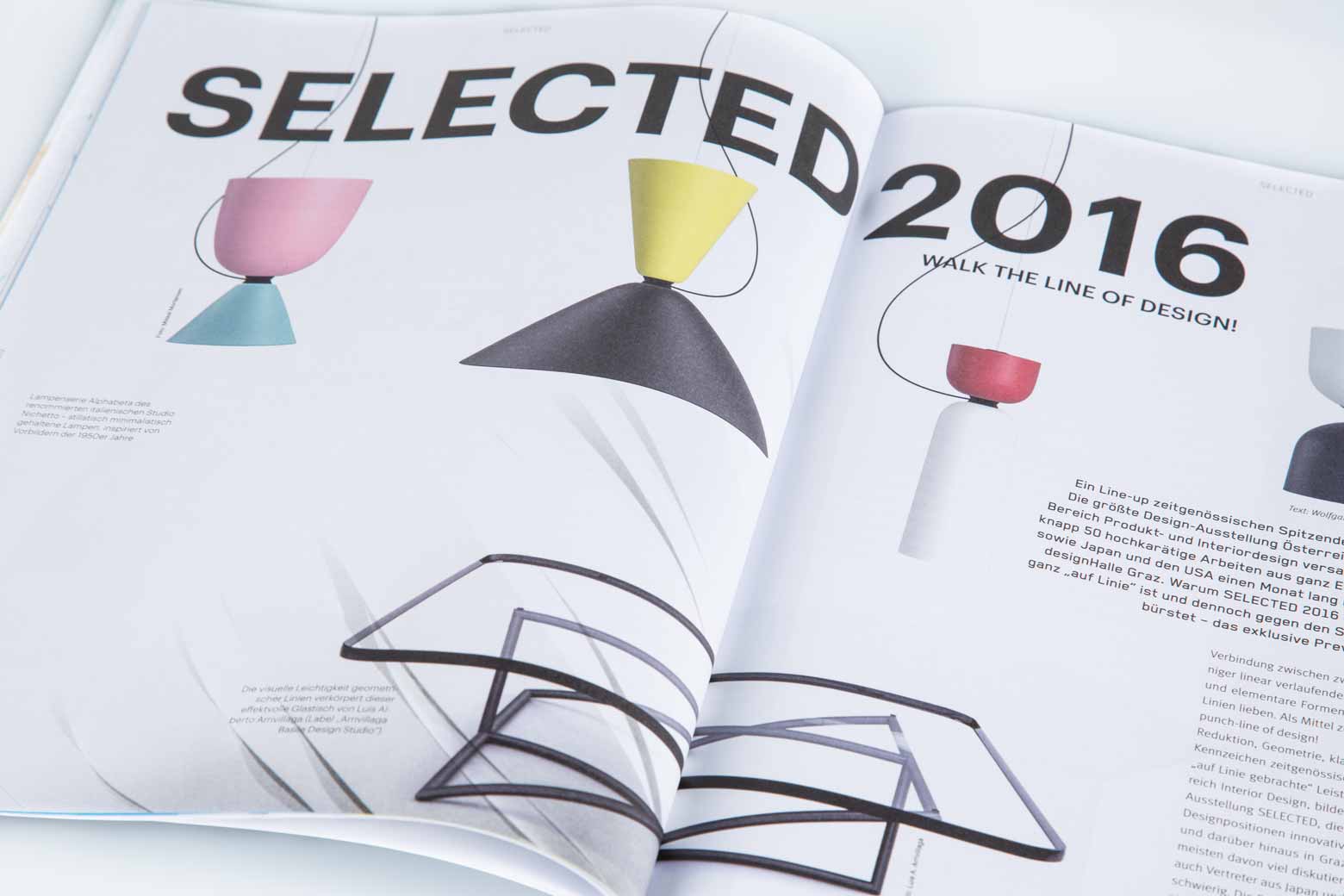 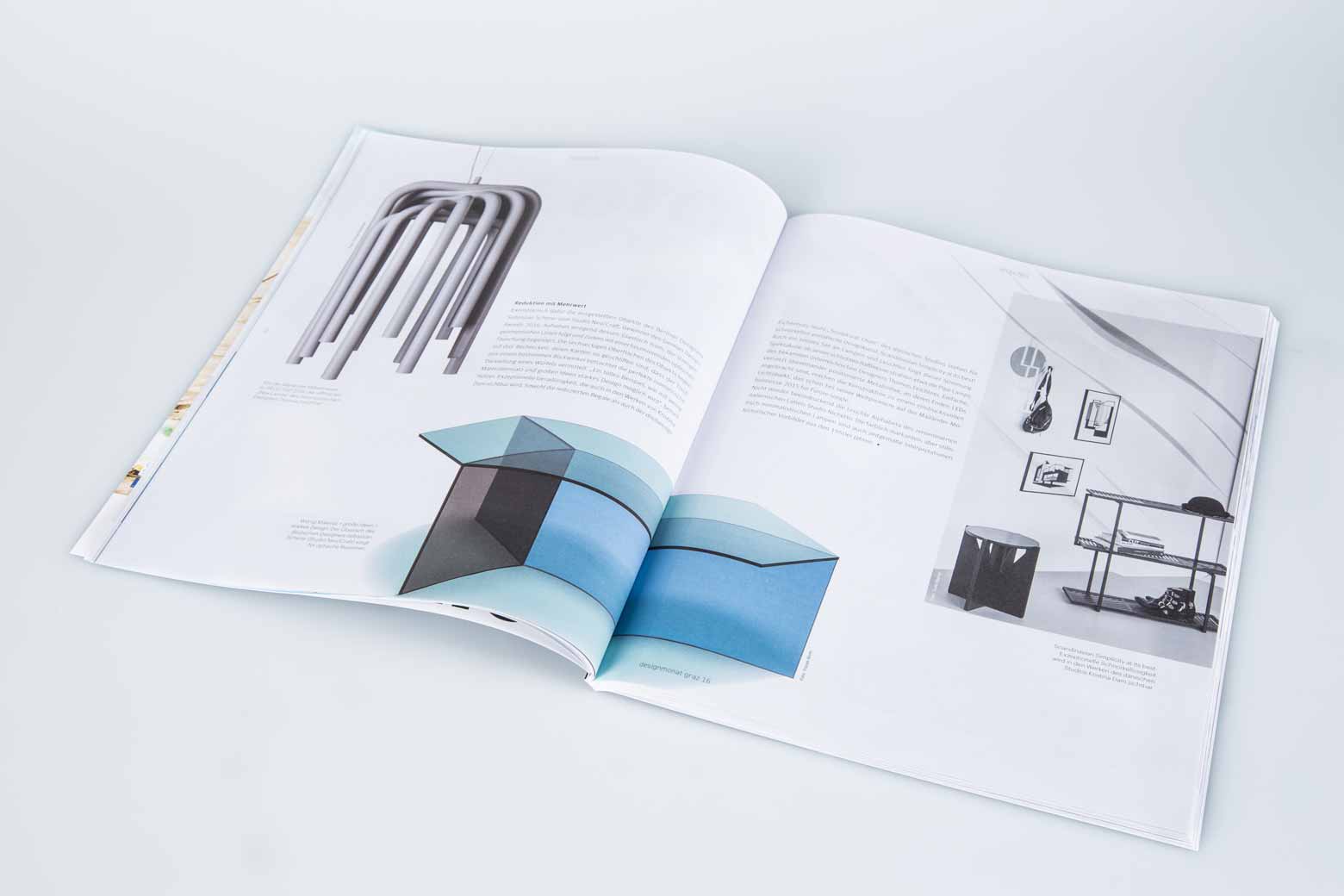